We are pleased to announce two GRAPPA Postdoctoral Fellows who will be starting from fall 2021. They are Lionel London (postdoc at MIT) and Oscar Macias (postdoc at Kavli IPMU). We are very excited and look forward to welcoming and working with them in the very near future! 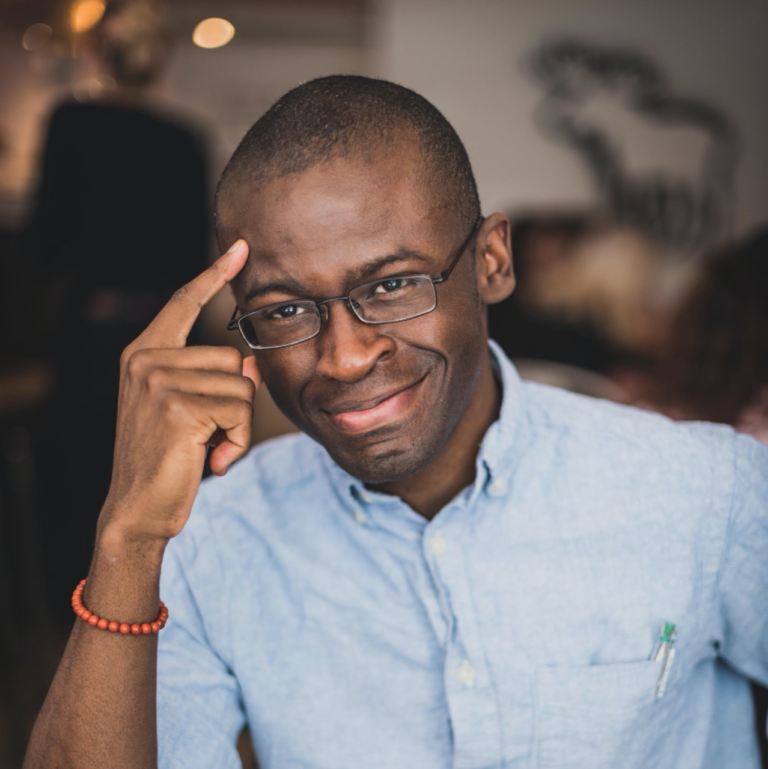 Lionel London earned his PhD in Physics at the Georgia Institute of Technology under the supervision of Deirdre Shoemaker. There he specialized in using simulations of binary black hole collisions to model gravitational waves from binary black hole mergers. He has since gone on to work as a postdoc at Cardiff University, and at MIT. His research to date has been impactful in tests of gravity as well as the detection and parameter estimation of astrophysical black hole mergers. His work combines General Relativity theory and numerics with insights from computer science and pure maths.

As a member of the LIGO-Virgo-KAGRA collaboration, London is involved in efforts at the intersection of signal modelling, parameter estimation, and tests of General Relativity.

London says, “I am excited about solving puzzles related to black holes, general relativity, and the fundamental structure and story of the universe. My research aims to tackle some of the big questions in these topics. I want to know if it is possible to understand the nonlinear structure of black hole merger, and whether we use this understanding to learn more about the Universe from exotic theories of gravity to cosmology. During my time at GRAPPA I hope to make progress on these topics and thereby contribute to what we can learn from current Earth based experiments like LIGO, Virgo and KAGRA, as well as future detectors such as the Einstein Telescope and LISA.” 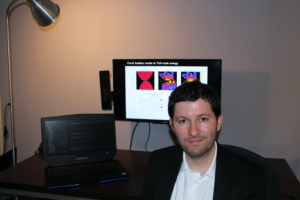 Oscar Macias currently holds a postdoctoral position at Kavli IPMU. He was previously a postdoctoral researcher in the Center for Neutrino Physics at Virginia Tech for 2015-2018. Before that, he completed his PhD in Physics from University of Canterbury, where he worked with Chris Gordon on dark matter searches with gamma rays.

Macias says, “I study energetic astrophysical phenomena, with a focus on potential signals from dark matter emission. I apply my expertise in analyzing cosmic rays and multiwavelength electromagnetic signals, my experience with numerical simulations, and my rigorous statistical background to probe the inner workings of the Universe. My work informs the current limitations of dark matter models to explain the observations, improves the sensitivity to dark matter searches by producing better background models, and provides precise probes of the high-energy Universe.”

Macias received his undergraduate degree in Civil Engineering from the National University of Colombia, Medellin in 2008, where he also completed his master degree in Physics in 2011. Before moving to Medellin for his undergraduate studies, he lived in a small village — far away from Colombian cities — which was badly affected by the Colombian internal conflict.

Macias adds, “The challenges I faced in the early stages of my educational path have galvanized my passion for equity, diversity and justice in academia. I plan to design and run workshops aimed at increasing the representation of minorities in Physics and Astronomy.”